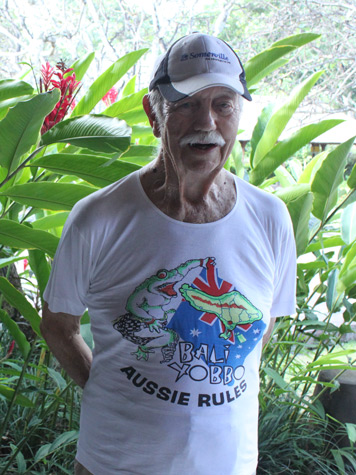 The original Bali conference T-shirt (modelled by A. Asche, 2013) 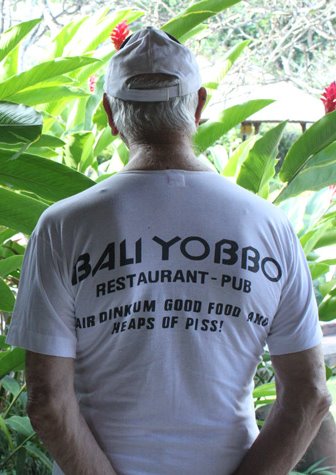 The original Bali conference T-shirt (modelled by A. Asche, 2013)

Times have changed since the first week long Bali conference in 1987, attended by a couple of dozen or so delegates:  4 papers were presented over a leisurely two days, plus a day and a half ‘workshop’ on the Criminal Code 1983 (NT), of which no record appears to be extant.

By contrast, over 200 delegates from every Australian jurisdiction attended the 2013 conference, with a program of 25 papers, a play-reading and a ‘jurisdictional round-up’, all crammed into three and a half days. 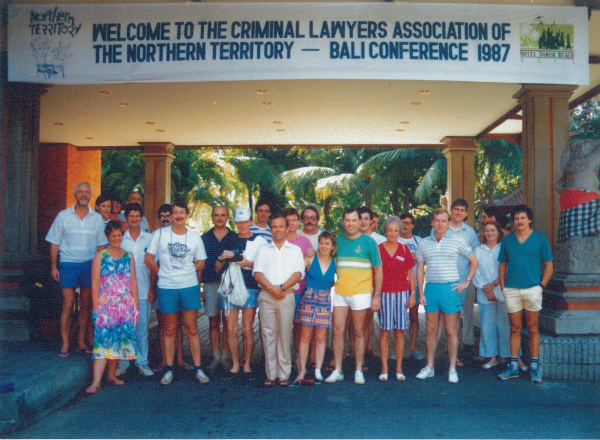 Nader, John (Justice)
Early Reflections upon the Court of Criminal Appeal of the Northern Territory of Australia

Rice, Phillip (Justice)
The use of section 26Lof the evidence act (NT) & the voir dire